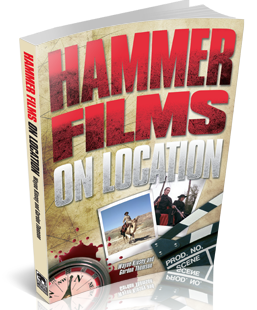 The comprehensive guide to Hammer locations This book is ONLY be available DIRECT from Peveril Publishing Sorry this book is now SOLD OUT Wayne Kinsey and Gordon Thomson take the lid off the much discussed topic of Hammer film locations in this new lavish book from Peveril Publishing.  In the past details of Hammer locations have been sketchy but now the authors, in the first serious work on the subject, present the definitive guide after months of ground work. To make sure it’s both comprehensive and accurate we’ve consulted Hammer personnel, park rangers and their film liaison officers, clergy, farmers, locals, train, river and canal enthusiasts, museum curators, geographers and geologists. Gordon’s had tea at so many private estates he’s lost count! In this book you’ll find: 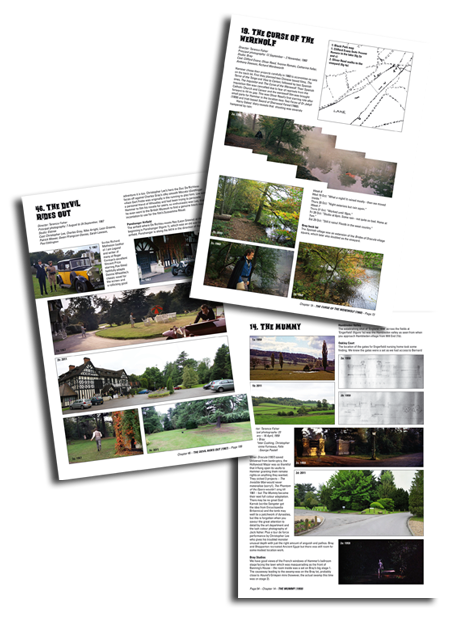 Have you ever wondered:   Then this book is for you Did you know?…